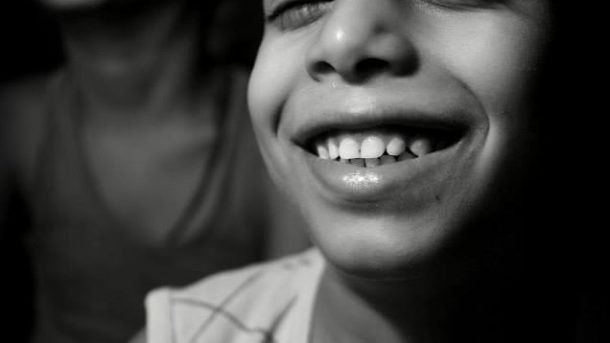 The Mumbai locals are the hub to all Indian festivals.  During Navratri, you can see a proper dress code for nine days, followed by men and women according to the colour-of-the-day. During Diwali, you might see the trains decorated and covered in frills and flowers. While, Eid fills your life with glitter, glitz, and glamor that can give Manish Malhotra run for his money. 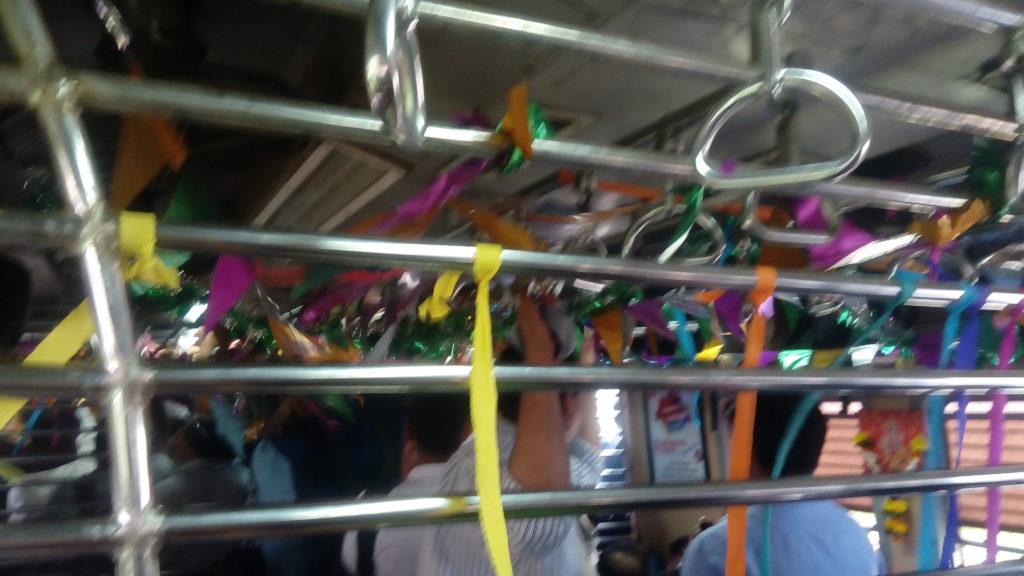 On one such day, two boys, took a train from Masjid station and got off at CST. Just one station, yes, but not often did they went so far “alone”. Both were wearing starched white kurta pajama, kohled eyes, the masked cap and sleeveless jackets. Distinctly wearing the Eid smiles on their faces they took the seat next to a window. The elder one must have been 12-13 years of age while the younger one looked like an 8-year-old.

The moment they got off, the younger one insisted on crossing the road, but the elder one took the subway. He held his hand throughout, yet maintained a very gentle non-dominant demeanor. They both entered Cafe Coffee Day opposite the VT station at around 12pm. Sitting in the corner seat, someone handed them the menu. The elder one immediately offered it to the little one and gave him a go ahead.

With a spark in his eyes, he devoured the menu and decided on two things. When they were almost done with placing the order, the elder one caught little one eyeing the chocolate pastry with utmost pleasure and want. Hence, as a surprise entry to the otherwise decided order, he added that particular item as well.

They both conducted themselves in the most dignified manner, nothing like one would expect otherwise from this age group. Their conversations were everything from school to movies. How Ammi had allowed them for this little excursion.

Amidst all this, the little one coughed and wanted water, so he rushed to the counter to get a glass, but was given a choice instead “Bottled or ground?” He saw his elder brother with inquisitive eyes and the latter checked his pockets. After a little thought, gave a curt reply “Bottled, of course!”

With a big ear to ear grin, the little one walked back to the table with his proud possession. “I will take it to school tomorrow and Ali will be so jealous” he announced.

I still remember the look on both their faces – content, dreamy and independent.

The elder one enjoyed giving into the younger one’s wishes because, it was Eid and he deserved the stars.

I was just a silent spectator to their journey on the Mumbai local to CCD near the station.

My coffee tasted better that day. Lord was kind to me!