The alluring charm of that uniform, a commitment to sea and a disciplined life is what makes Merchant Navy such a lucrative career option for so many young people. But like many of you, this coterie of ‘young people’ only meant ‘men’ for me until recently.

This year’s Women Day is indeed special as it gave me a new perspective into a predominantly male bastion like Merchant Navy where women officers like Bhagyashree Ogale, Reshma Nilofer, and Rupali Joshi are breaking the stereotypes and paving a new path for many young girls to dream about a career as seafarers. 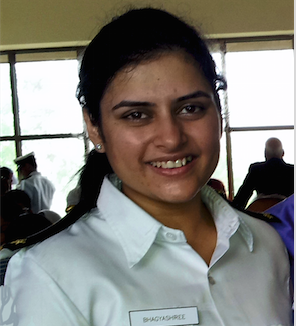 Though the life of a Navy officer is considered a tough one, Bhagyashree Ogale, a Marine engineer credits her success to her mental toughness both while undergoing training (when you’re a small minority in a classroom full of boys/men) as well as when on the job. Mental strength plays a key role as women have to break a double glass-ceiling of both gender-stereotypes as well as their commitment to a life-long sea-service.

Reshma Nilofer, India’s first lady marine pilot concurs with Bhagyashree that there are all kinds of men- both welcoming and those who will discourage you and question your choice of career but one can ‘work your way through’. Reshma recounts her first sail as very exciting, adventurous experience and hopes that her achievement will inspire other young women to pursue a life of a sea-farer.

For me, Reshma’s straight-forwardness and humility is her real strength. She knows her job and believes that success is the best reply to all your critics. 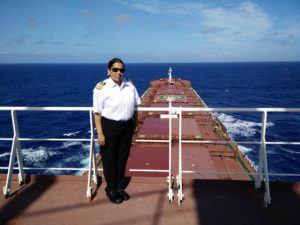 Rupali Joshi, a Konkan native had a fascination for sea since her childhood. She always wanted to join Merchant Navy and pursued her education accordingly despite being discouraged many times. Rupali is a career-driven woman who believes that ‘sticking to one’s job’ without thinking about other people and their views is key to success. She also threw light on the wide-scope of a career in the maritime industry. As she says, Maritime life isn’t just about sailing, there are many other opportunities like naval architecture, ship workshops, logistics, port authority etc. that women can pursue. 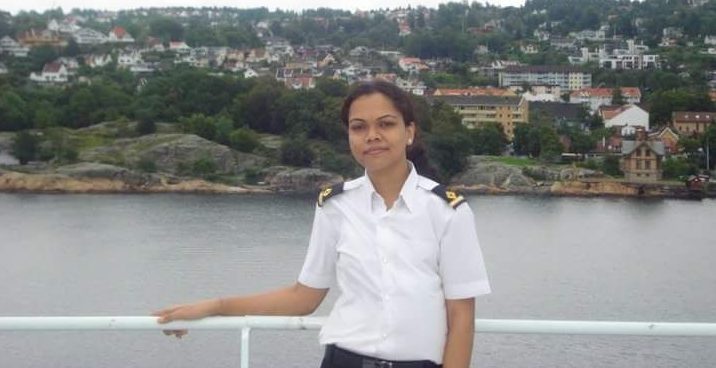 Poonam Devangan, former seafarer and recipient of the Varuna Award, tells the women of today to choose their career based on passion, not gender and I think this is the best advice any mentor can give. Gender should not ever guide your career choice. 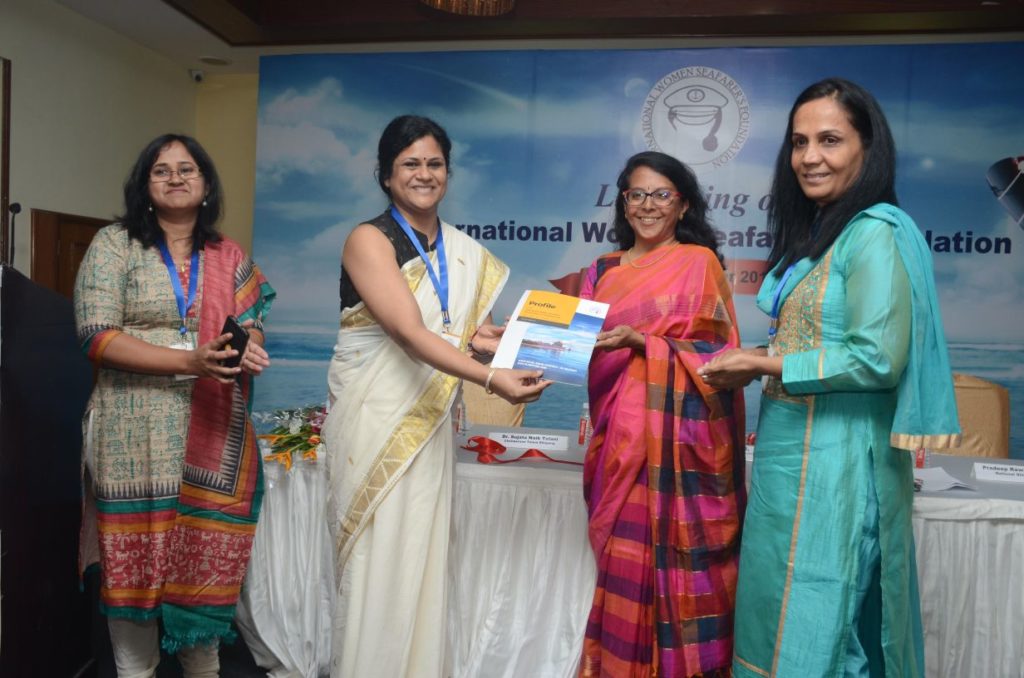 While reading about these inspiring women, I also happened to know International Women Seafarers foundation, who are committed to the cause of promoting women seafarers on board and in developing their career ashore. IWSF has been guiding and mentoring young women seafarers. The International Women Seafarers was founded by Radhika Menon, Ms Suneeti Bala and Ms Sharvani Mishra all veteran seafarers.

I loved the way they sum up their journey via such a noble initiative to bring women to the forefront of everything. This is how Captain Radhika Menon, sums up her 26 years of experience, being a woman seafarer, “In the beginning, you have to work extra hard to avoid criticism and be accepted. But once you prove yourself, then you’re respected by others.” 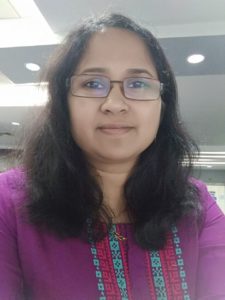 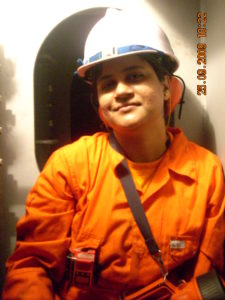 “Our goal is to create fair employment for women,” adds Suneeti. “We don’t want reservations for women; we just want that whoever has the merit to perform the job, should be able to perform it in the best of conditions.”

Sharvani further explains, “When you’re out there, voyaging on the seas, you don’t really have peers, or permanent friends, or any family or other support systems … hence, it is very important to have a supportive platform where you can express your issues freely and seek the counsel of those with experience.”

This initiative of bringing women officers to mainstream is taken up by SHM Shipcare, a part of the SHM Group. They are one of the leading manufacturers of FRP boats, along with supplying and servicing safety equipment for ships. SHM is also the first Indian company to supply Immediate Support Vessels (ISVs) to the Indian Navy.

On the occasion of Women’s Day, they decided to interact with the lady officers of the Merchant navy and gain a unique insight into their experiences in the male-dominated maritime sector.