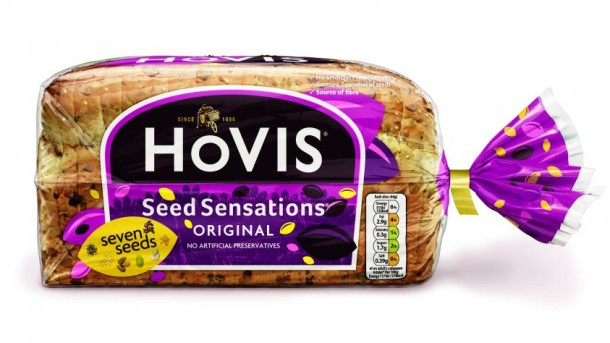 We are celebrating the Real Heroes, people with such passion that they can bring the “needed” change in action and in our purpose. We won’t ask you if you remember these people because we know the answer. It would be a big NO. Well, these are the people who helped us with small but significant changes that made our present better.

Tek Chand Hingorani, made sure that our bread has a clear-printed-readable expiry date. He ensured, that the bread we eat is edible or not.

Now, if you see them written in bold, it is thanks to Tek Chand Hingorani. A retired central government officer from Lodhi Colony in Delhi, he has made a significant impact through his RTI crusade. This is why he was nominated for the National RTI Awards in Best Citizens category which was announced at the first annual Right to Information Awards Ceremony, November 2009.

The experience Tek Chand Hingorani holds began on Feb’2009 mentioned in the interview that, “While buying bread, I noticed that it was getting increasingly difficult to read the date of manufacture and date of expiry on bread packing. This problem was more complicated on half loaves. The date is sometimes cut off altogether. Other times, the dates are overwritten on something and one just can’t read them.”

Since almost everyone eats bread, Tek decided to file an RTI with the Weights and Measurement Department in Delhi. In his application, he asked, who is responsible for the printing of manufacturing and expiry dates on the bread and what action had the department taken to ensure that these dates were printed properly? After a few days, Tek received a reply that they were handling his case.

Tek filed a second RTI – why had the department not prescribed a particular place on the bread packaging for these dates to be printed? “If there were a designated place, then the dates would not be so difficult to find.”

Tek received no reply. Tek filed the first appeal. Soon after, he was called by the authorities. The authorities agreed that his points were valid and that they would seriously look into the matter.

The authorities actually ensured subsequently that there is now a proper place on every bread package for the manufacturing and expiry dates. The dates are now written in bold letters to ensure that they are visible. These changes were possible, thanks to the Right to Information Act.

It is stories like these where one RTI application can have a positive impact.

In 2009, I was part of the RTI Awards Committee and came through such inspiring stories of real life incidents. So I thought of sharing their stories with this Tata Motors Zica initiative.

This blog post is inspired by the blogging marathon hosted on IndiBlogger for the launch of the #Fantastico Zica from Tata Motors. You can apply for a test drive of the hatchback Zica today.