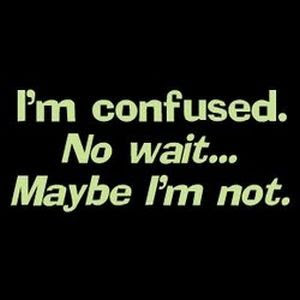 The Nameless Award on the right
Thanks to :
Bluntu/Ashley/ Shanu
(in the order of bestowing me with the award)

I was supposed to tell seven secrets. Considering tagged thrice. I made it 21 and 1 each as bonus ..hehe

ok enough for abhi.. i have to pass it on to people.. the second award also comes with a tag.. but i shal handle it in next post.. thanks choco for that.