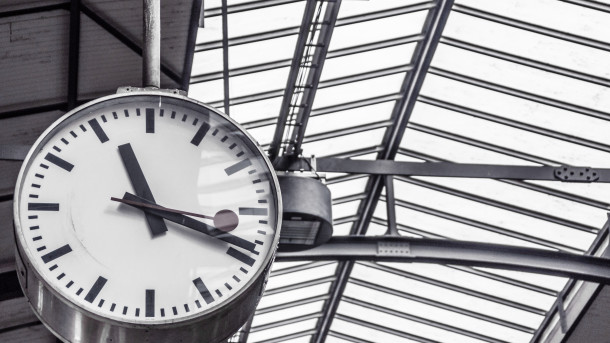 That day, I had for some darn reason left my metro card at home. In the queue I was approached by a woman who wanted me to buy a token for her. The queue was long and never-ending. I could see the tension mounting on her face. It was more than visible. I cordially agreed and bought her one token for Delhi University.

She was dressed in a black kurta and blue denims. The moment the gates opened she rushed inside the metro, as if that would speedup the process. She boarded it in utmost hurry and trepidation.

I could sense that something was wrong. The moment she was seated, she gazed at her watch. The train finally moved and a calculated expression was reflected on her face. Every time the train stopped she would get anxious.

Her eyes tight shut, hands folded in some silent prayer. As if, appealing everyone to take notice of the situation and requesting them to move a bit faster. Suddenly she moved with a start and took out her cell phone. It seemed she had received it even before it rang.

“I am on my way” she said and the line went dead. The urgency increased after the phone call. She bit her lip in desperation, her legs were shaking and hands still folded around her Black leather hand bag. At Chawri Bazar an old lady had boarded the train. The girl kept on staring the old woman with tenderness and affection. For a moment the anxiety vanished and a sudden calm took over her.

The phone ran again. This time she was reluctant to take it. But, she had no option. She managed in a very low voice “I am almost there”.

At Kashmere Gate numerous passengers got off and our eyes met for the first time in the entire span. We stared at each other, as if a silent conversation was taking place. As we sat facing each other, her phone rang again, this time again she picked it up in almost half a ring. “What? Are you sure?” She mumbled.

I think I saw a tear trickle down her big white face. I wanted to talk to her, to tell her things would be fine. But, now she seemed in no hurry at all. She sat upright with moist blank eyes. The train finally stopped and this time she was the last one to get off. She some how collected her self and walked towards the escalators. I don’t know why, but I waited for her at the platform. She saw me and whispered “It is too late”.